It’s almost two months since we were at the South Glos Showground having a fun filled weekend at SGS17. Since then Meningitis Now and ourselves have been busy counting up all the pounds and pennies that were raised across the weekend of the Show!

After all the hard work, SGS17 smashed last years total for Meningitis Now, this calls for a celebration!! 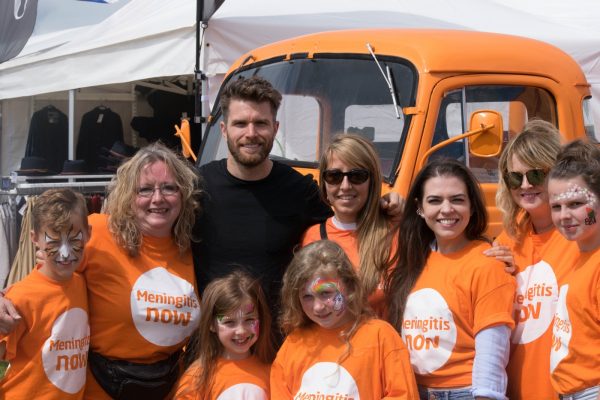 After 2 years as our Nominated Charity, Meningitis Now spent their final year with us at SGS17 and what a two years it has been. Last year saw the 20 tonne sand sculpture and demolition raffle sponsored by B&A group which alongside the kind donations from our SGS16 visitors, raised over £4800 for the charity.

There was so much going on at the Show this year, especially at the Meningitis Now and B&A stands, they even had a helping hand from SGS17 Special Guest Joel Dommett and Meningitis Now Ambassador Lisa Snowdon. The ‘I’m a Celebrity Get Me Out of Here’ stars were around across the weekend of the Show engaging with the SGS17 visitors and lots of the Show’s entertainment including the first ever ‘Ham National’ pig racing and mascot race. To help raise awareness about Meningitis, Joel and Lisa also had a game of ‘Beer Mat Bingo’ at the Show which was filmed to inform people about the potential symptoms of the disease. You can check out the video here.

Mark Hunt, Director of Communications and Marketing at Meningitis Now, said “Once again the South Gloucestershire show proved to be a fantastic occasion to raise both awareness and funds to help us to fight meningitis. Despite some downpours and on one occasion almost losing our gazebo to the wind on Saturday, we managed to raise an amazing £8712.06 over the weekend. We can only thank the organisers for once again giving us the opportunity to attend the Show and celebrities Lisa Snowdon and Joel Dommett for adding that bit of star quality to our endeavours.” 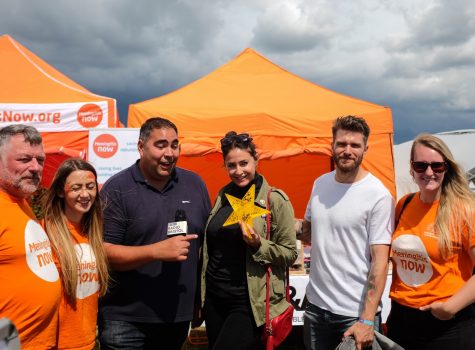 After all the hard work from Meningitis Now, B&A group, the team at SGS and once again, the kind donations from all of our visitors, we were able to raise a phenomenal amount of money for Meningitis Now which will help save lives through research into life saving vaccines and help rebuild the futures of those affects by the disease.

“We are glad Meningitis Now were a part of two very successful Shows and I’m delighted with the significant amount we were able to raise for such an amazing charity whose vital work makes such a difference to so many, not just in the South Glos area but across the UK” said Darren Hawkins, Event Manager of the South Gloucestershire Show.

Wow, what a fantastic result and what a fantastic Show. The SGS17 highlights video and gallery are finally here to relive it all and get sentimental as you look back on the fab weekend we had this year at the South Glos Showground! We just want to say a big thank you once again to all of our Exhibitors, Sponsors, performers, volunteers and of course, our visitors for making SGS17 one to remember!

SAVE THE DATE – Don’t forget SGS18 will be held at the South Glos Showground on the 4th and 5th August 2018. Be sure to join us, it’s going to be bigger and better than ever before as we will be celebrating our 5th anniversary!

To ensure you don’t miss any important announcements about SGS18 and other future events, why not subscribe to our newsletter on the right hand side of our homepage and keep up to date with everything SGS!

Here’s a sneak peak of the SGS17 gallery… 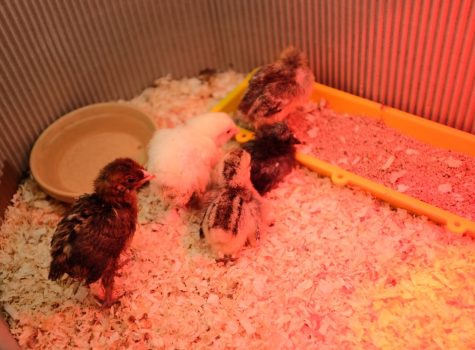 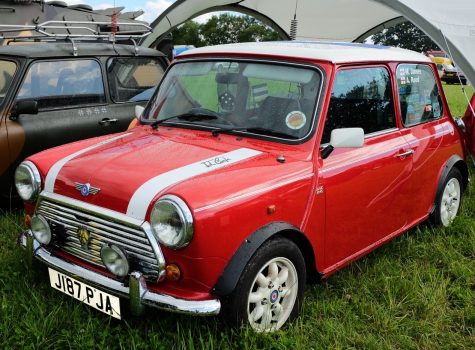 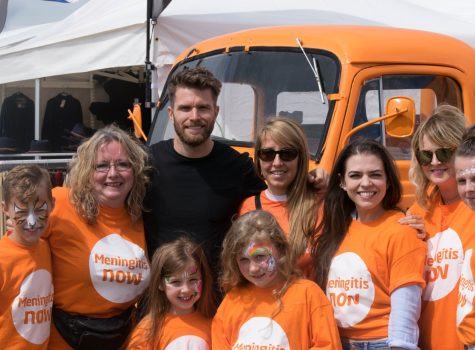 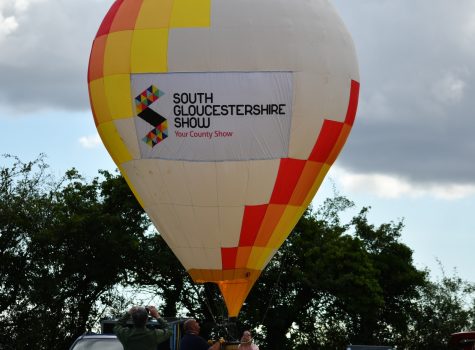 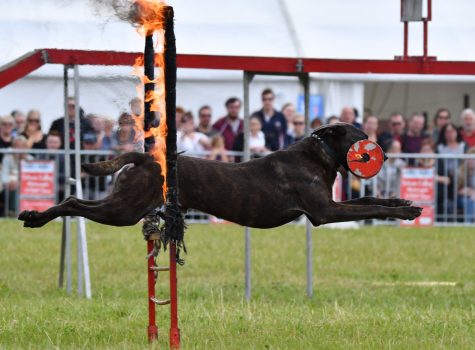 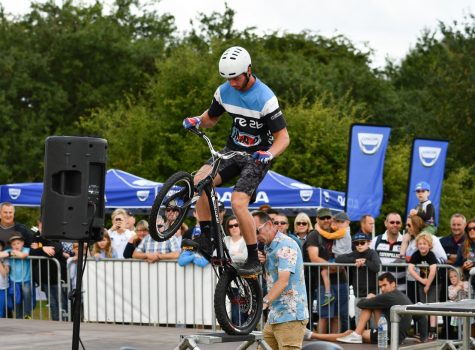 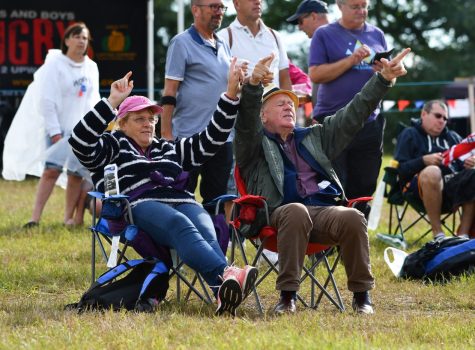