SPECIAL GUEST ANNOUNCEMENT! Who will be joining us this year?

From the jungle to this year’s South Glos Show, we are excited to announce local comedian JOEL DOMMETT as this year’s special guest joining us on the weekend of the 5th and 6th August to spread the laughter at the showground! 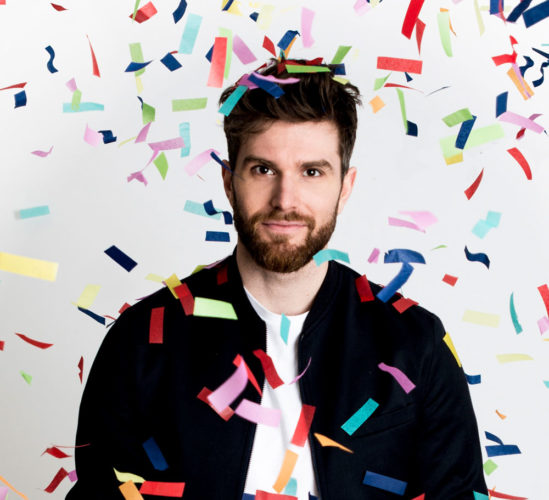 After reaching the near end of ‘IM A CELEBRITY GET ME OUT OF HERE’ in the 2016 series, finalist Joel Dommett is currently enjoying his SOLD-OUT UK tour and we cannot wait to see him at the showground this year.

Jungle Joel will be ditching the creepy crawlies to dine on the great food on offer at this year’s show, from Japanese cuisine to famous fudge, the exhibitors at this year’s show have got something to tickle everyone’s taste buds. 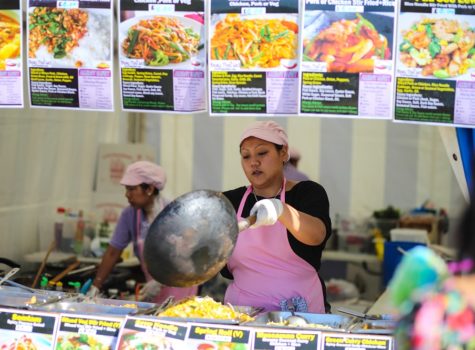 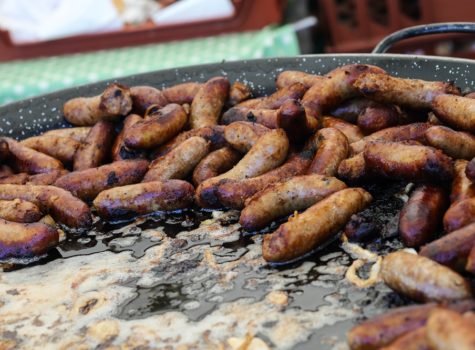 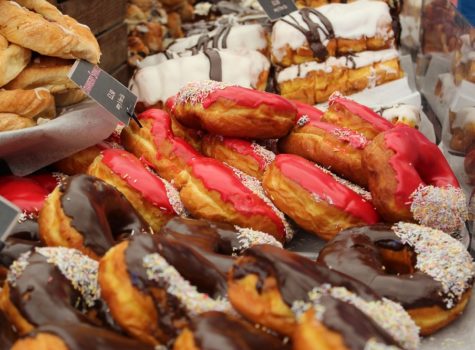 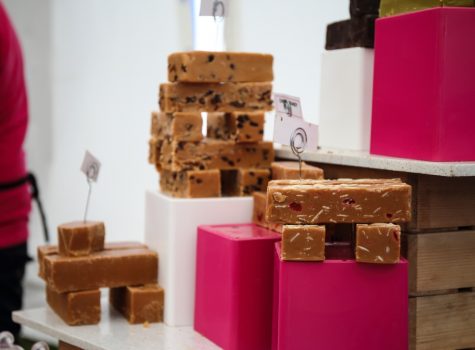 Get to the SGS 2017 for the first ever Ham National!

Watch the 5-little piggy’s take to the Gregor Heating Main Arena, they will be trotting around competing to win 1st place! 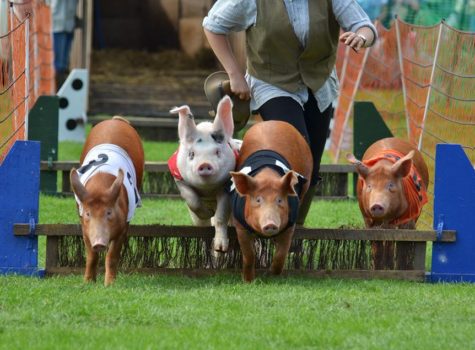 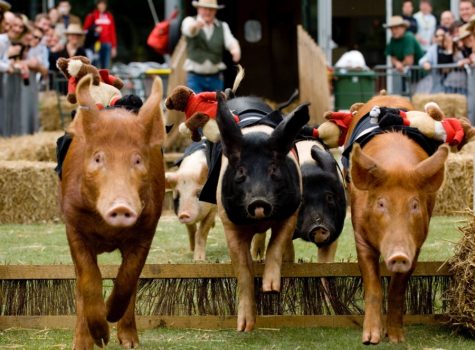 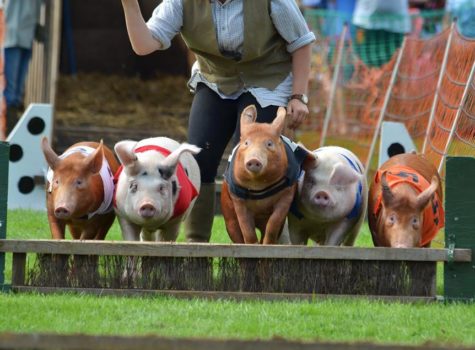 In aid of the ‘2017 nominated charity’ the pig racing will take place to support Meningitis Now! The pigs are family pets of Joseph of Joseph’s Amazing Camels from the SGS 2015.

All well trained, these little piggy’s are sure to put on a great show for this year’s visitors when they take to the arena to become top pig! So be sure to pick your favourite and show your support at the SGS 2017.

Come and Join Us!

Get your ticket for the South Glos Show 2017 here and SAVE!