As the gates opened on the 2016 South Glos Show, the sun shone on the Showground and 29,000 people of South Glos descended upon Westerleigh over the weekend.

It was the third year for what has become a family favourite event in the summer calendars and what a year it was indeed. From medieval jousting and motorcycle fire stunts to sheep shearing with The Sheep Show and musical delights within the Music Festival. There was no doubt that this was the biggest and best South Glos Show to date.

The Gregor Heating Main Arena was voiced this year by Martin Evans of BBC Radio Bristol, him and the team were at the Show this year broadcasting live throughout. They even managed to get into the traditional Mascot Race which this year was won by Davy the Lion of JD Pipes on Saturday and Bobby the Boiler of Gregor Heating on Sunday. 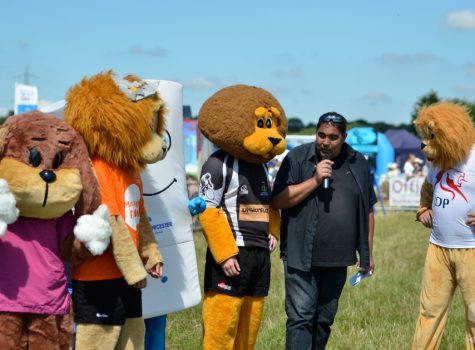 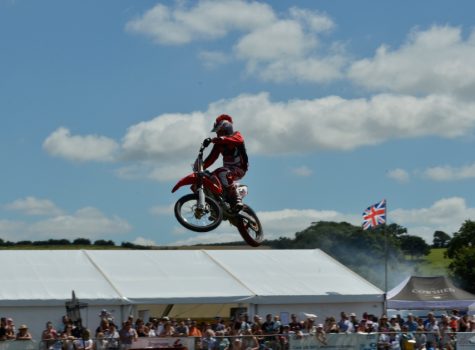 The Show came to life and delighted the audiences of all ages, the new area of the Country Fair proving popular with cute piglets, The JD Pipes Sheep Show and The Dog and Duck Show to name but a few. The local Farrier was also on hand to show his skills to all those visiting this year’s Show. Perhaps not your usual farm animals but there were also special appearances from everyone’s favourites- The Meerkats! As well as reptiles from The Viaduct Sanctuary and a beautiful array of parrots from the James’ Macaw Sanctuary. 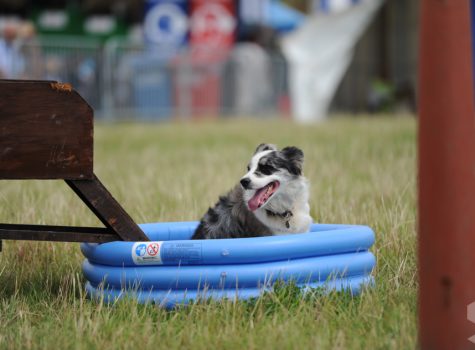 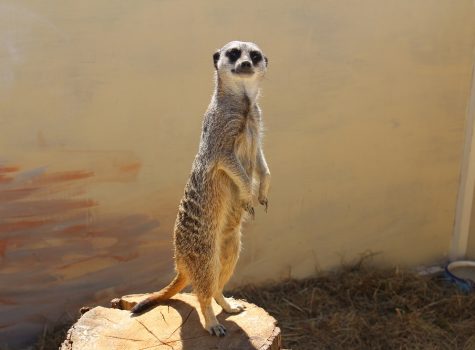 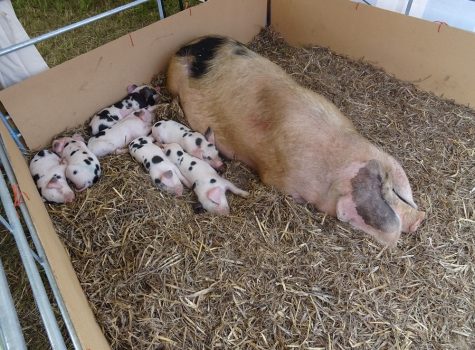 Oh we do like to be beside the seaside…

One of this year’s popular attractions, the sand sculpture, took the form of a Griffin with the ladies of Travarts taking to the challenge like ducks to water. Spending 4 days sculpting the sand into a masterpiece, they breathed life into the Griffin in no time. Alongside the sand sculpture they also held workshops with donations all going to Meningitis Now, this year’s Nominated Charity for the South Glos Show. The beautiful sculpture was then destroyed in ceremonious fashion by the Air Cadets of Chipping Sodbury and Yate.

Who could forget the Model Air Balloons UK team flying their incredible array of model air balloons at the top of our Music Festival? Saturday saw the perfect conditions for them to get their balloons in the air to delight the crowds in the music field. The Cowshed music stage was also full of talented artists, ranging from the acoustic professionals to Rock & Roll and Country. The Music Festival had it all.

Those that fancied a tipple or two enjoyed the samples within our Beer Festival, the five local South Glos Breweries went head to head to be crowned the best. Great Western Brewery took home ‘Best Bitter’ and the ultimate prize of ‘Best in Show’ with Maiden Voyage and Wessex Brewing Company took home the prize of ‘Best IPA’ with Falling Star. 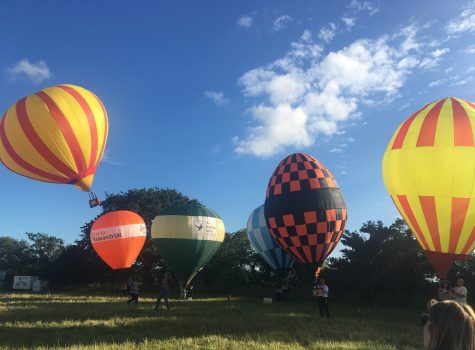 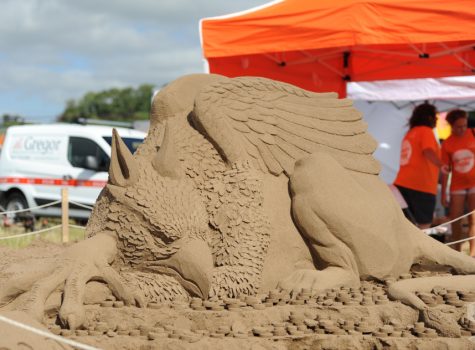 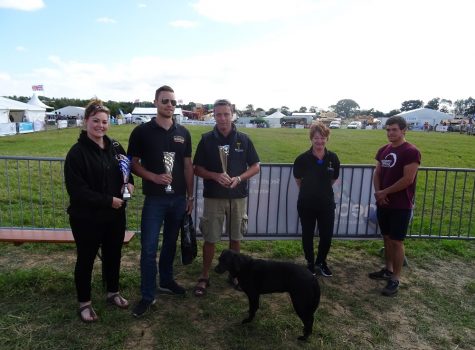 The Motor Zone of the South Glos Show had over 450 cars on display for the visitors to admire. From the classic to the extraordinary there was a vehicle for all. Alongside our field of motors were the ever popular Bristol Motor Club and My Garage Auto Test circuit also the 2016 South Glos Show saw the 4×4 driving experience take on a new form. City Motors and S J Cook & Sons brought the Renault Kadjur alongside the Dacia Duster for the visitors to test along the 4×4 circuit.

Finally it is a massive thank you to the people of South Gloucestershire who make the event what it is every year. 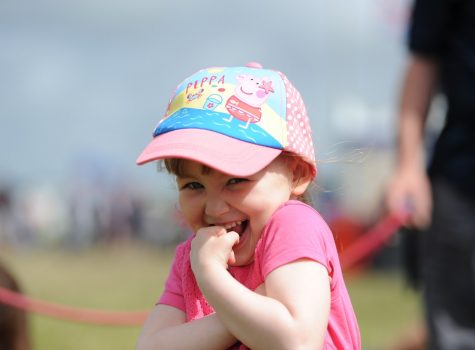 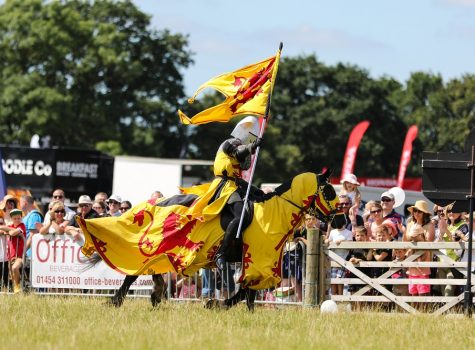 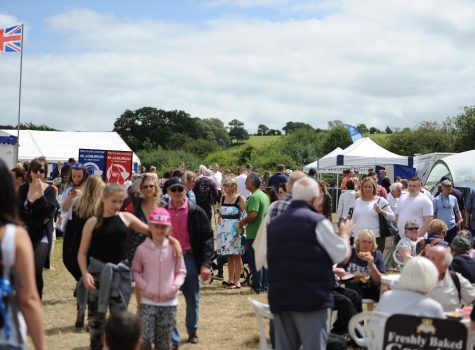