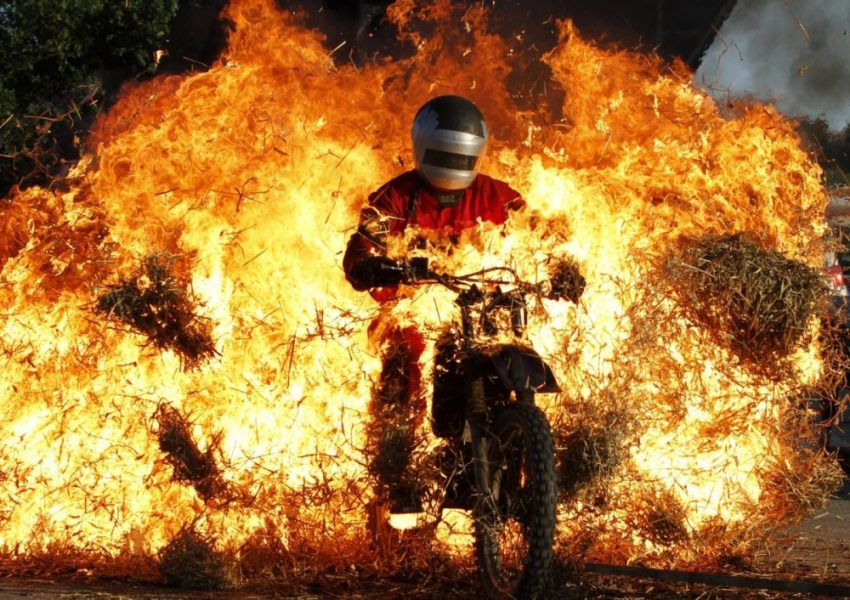 The Main Arena is at the very heart of the show with loads of exciting spectacles to watch.

Whether it's thrills, spills or skills you're keen on, the South Gloucestershire Show 2019 was alive with everything from daring motorcycle stunts to beautiful birds of prey. Take a look at all of the exciting entertainment we had at this year's South Glos Show!

Back in August, the Gregor Heating Main Arena was jam packed with entertainment. From beautiful birds of pray to daring stunts, our Main Arena kept the whole family entertained. Take a look below to find out who wowed the crowd at SGS19! 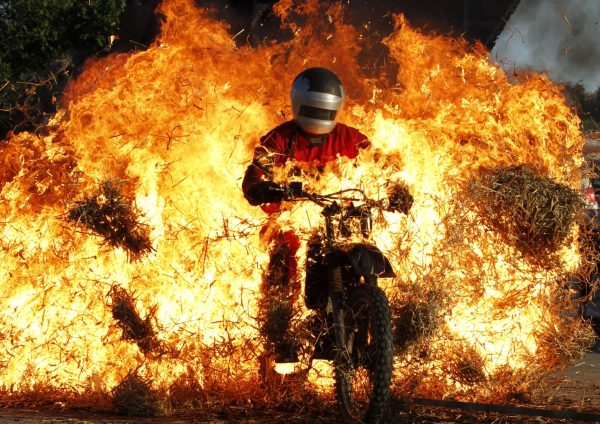 Flyin Ryan led the stunt display with hilarious non stop commentary, even whilst 30 ft in the air above vehicles.

The experienced entertainer, thrived on the cheers of the crowd, and did his best to get them shouting and cheering, making the wheelies more daring and the jumps bigger and bigger. All of the stunts had to be seen to be believed.

The birds of Wings of Wales Falconry were back swooping our guests off their feet when they flew into the Gregor Heating Main Arena last August.

Thomas Longton has been giving Sheepdog displays with sheep, geese and ducks all over the British Isles for over 20 years at large country shows or small village fetes.

The demonstration portrays the skill and commitment of a working sheepdog doing its daily work. They are both informative and amusing, especially when theducks are misbehaving. This was a display not to be missed!