This year’s Motor Zone is once again full of hundreds of cars from the classics we all love to the modern and creatively different. It has it all!

The Star of the Show!

There is even a very special car entering the fields this year – The Napier Railton headlining this year’s Motor Zone. A testament to one mans 4 years of hard work, it is an exacting replica of the famous 1933 car that broke the Brooklands outer circuit lap record of 143.4 mph in 1935, and went on to set the 24-hour record of 150.6 mph at the Bonneville Salt Flats in 1936. 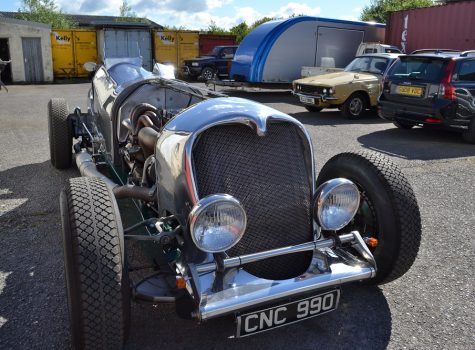 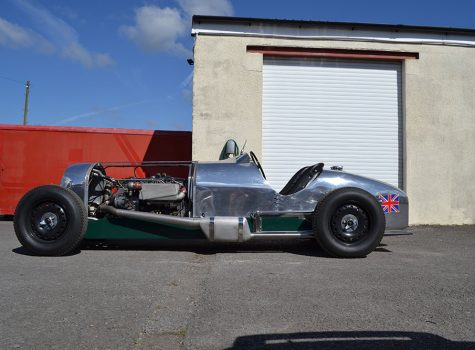 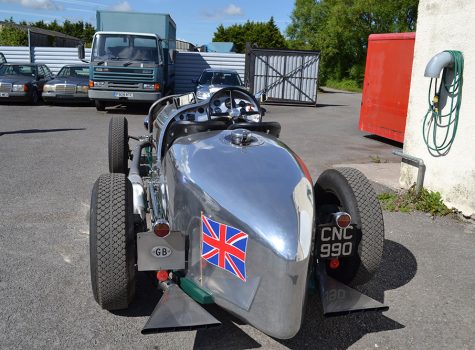 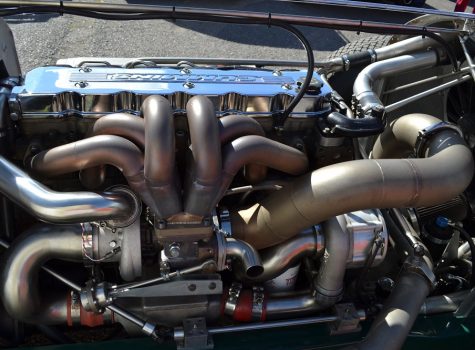 With over 450 cars in the Motor Zone over the weekend of the Show you can see why so many people love it. We have the return of the the Bristol Motor Club‘s slalom run which is open to the public.  Have a go yourself and see if you can beat the experts!

We have major car club stands showing wonderful examples of their models and a great selection of private entries from 1928 onwards. Plus we can get sentimental over the old favourites reminding us of our family cars as we grew up.

This year’s Motor Zone was once again organised by our friends and sponsors at the Jaguar Enthusiasts’ Club. Be sure to pop over to see them and you can also buy a chance to win yourself a Jaguar as this year they are raffling a fabulous 2007 Jaguar XK Sportscar, at only £1 per ticket!

Get your mitts on some new wheels

Want a new car? Then that is catered for as well, thanks to displays from leading manufacturers including Bristol Honda who will be featuring the ‘Mean Mower’  which set a new Guinness World Record as the fastest ever lawnmower back in 2014. Alongside them will be My Garage and City Motors who will not only have trade stands but be returning with everyone’s favourite free 4×4 driving experience. Take on our off road course with either the Dacia Duster or new for 2016 the Renault Kadjur.

So be sure to head to the Motor Zone at this year’s South Glos Show, you won’t be disappointed! 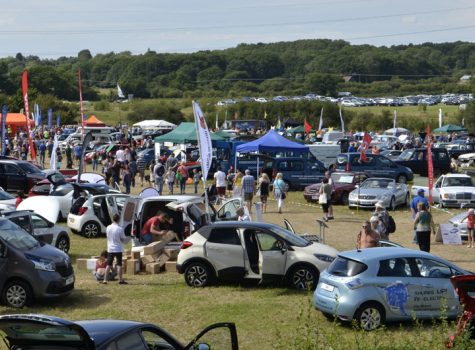 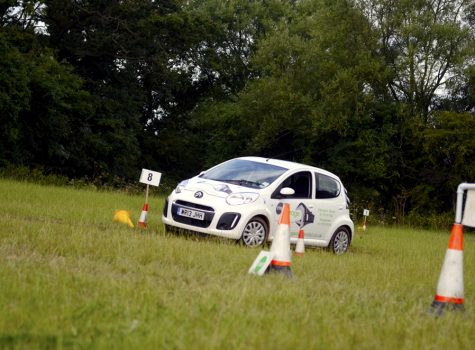 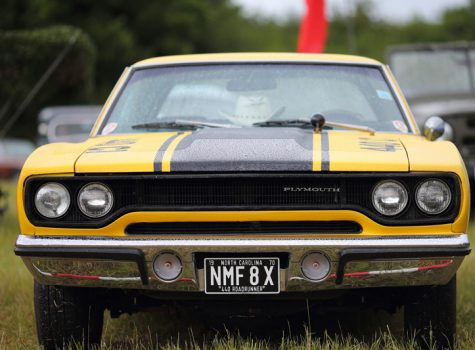 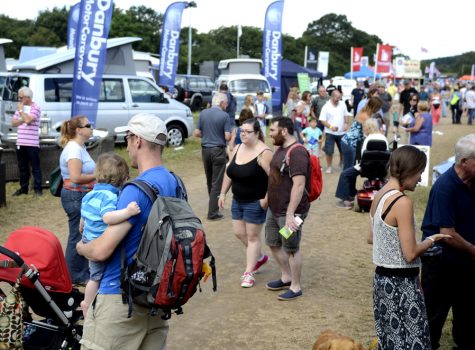