Step into a world of CLASSIC CARS

The cars are back! We are all aware of the fantastic launch of the South Glos Show in 2014 and its’ associated Motor Show, which was as massive a hit with the crowds!

Organised by the Jaguar Enthusiasts’ Club (JEC), it included over 250 vehicles representing 100 years of motoring. It was supported by many local car clubs was an engine roaring success!

This year we return with an even bigger and better car show, a huge variety of vehicles will be entering the showground with an extensive amount of clubs participating!

Feeling competitive? Bristol Motor Club, the oldest motor club in the UK, have announced they will be holding a grass autotest that visitors can have a go at in two cars kindly provided by Bristol based MyGarage. Imagine Top Gear’s ‘Reasonably Priced Car’ but this time you get to be the Stig!

Alongside this there will be an opportunity to win a Jaguar XK in a raffle which is being held by JEC in aid of RNLI. If you enjoy having a look at some shiny new cars then pop over to the JEC stand where the brand new Jaguar XE will be on show. Whilst we are on the subject of new cars, there will be plenty on display from the 6 major local dealers who will be in attendance!

Have a look at some dream cars, dream you owned a Jaguar E-type, and imagine relaxing in a Mercedes SLK or how about visualising yourself at the wheel of a BMW M5?

Slow life down and chill with the VW campers and Triumph Heralds and for those who really fancy being a bit wild…check out the tractors!!

A special treat for you all…the 1987 Ford Sierra Cosworth RS500 will be making a glorious appearance! This car was such an impressive racer, holding the record of 40 straight wins in the British Touring Car Championships, they changed the rules because it was just too good!

So whether you’re a collector…a fan..or just fancy something seeing something a bit different be sure to head to the Motor Show and enter the world of cars. 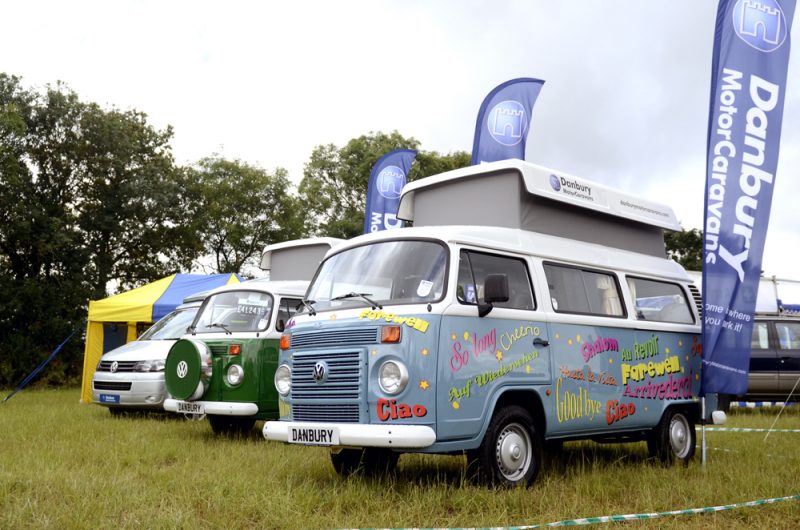